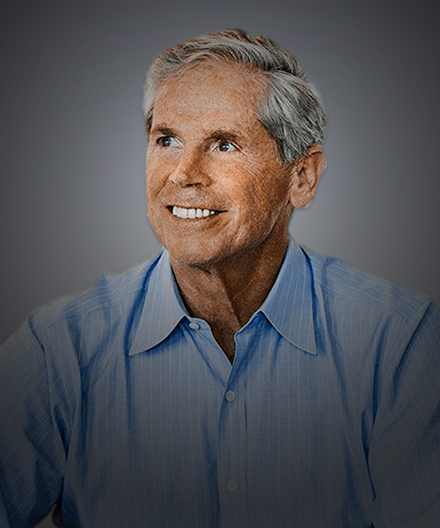 As the lead investor, Arthur has helped management teams develop companies into market-defining leaders for over four decades.

Prior to co-founding Accel, Arthur was a General Partner of Adler & Company. His career in venture capital began at Citicorp Venture Capital. Arthur earlier worked in Washington for the International Office of the U.S. Treasury Department - International Monetary, Trade and Development Policy.

Arthur graduated from Harvard with AB, MBA and lives in San Francisco with his wife and their four children.