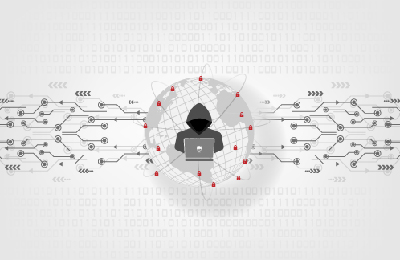 Acalvio was awarded U.S. Patent No. 20,170,310,706, titled “Tunneling For Network Deceptions”. This patent forms the basis of the Deception Farms® architecture. This blog goes a little deep into the patent to talk about what the patented technology is and the benefits.

Abstract of the Patent

We use a series of figures to illustrate this patent. The first network referred above is the Enterprise Network. A network device on this network is configured to build a network tunnel to deception center, which is located on the same or a different network. We call this network device a “Projection Sensor”.

The patent applies to all form factors of “network devices”. The Sensor can be a hardware device, a software device or even install on an existing network device (an enterprise host) in the first network. The Deception Center can be a physical appliance, a virtual appliance or located in the Cloud. It could be located far away from the first network or be part of the first network. A Sensor can connect to one or more Deception Centers. The deception mechanisms themselves can be emulations or real servers, or even physical servers.

Let’s go over the benefits of this patent:

The patent has broad applicability in detecting threats across a variety of areas – edge computing, containerized workloads, Industrial Internet of Things (IIoT), and even autonomous vehicles.

Acalvio’s Autonomous Deception solution, ShadowPlex, leverages this innovation to deploy Deception “at Enterprise Scale”, but that’s the topic for another blog article.