Lateral Movement analysis of Zealot Campaign and its detection by Distributed Deception Architecture. 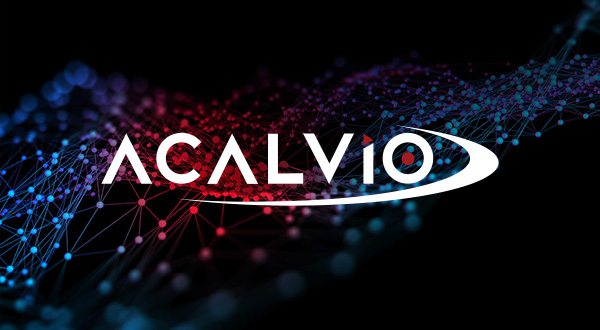 F5 Labs recently disclosed zealot campaign. It employs a vulnerability in Apache Struts.  Upon successful exploitation, threat actor then uses Eternal Blue and Eternal Synergy exploit to mine monero in the internal network [1]. As per the investigation

As the exploit is running on a Windows machine, it will download the the SMB exploit package zealot.zip and raven64.exe which does network enumeration[1]. For infection, as shown in figure 1.0, Raven64.exe generates class B IPv4 private network address pseudo-randomly in a static manner.

These IP addresses are then used to send TCP SYN packet to the SMB ports. Raven64.exe will invoke Zealot.py  which will make use EternalSynergy and EternalBlue exploit for lateral movement to the computers in the Class B private network address range.

Further details of post exploitation have been discussed in the blog[1] from F5 Networks and hence will not be presented here.

Distributed deception architecture involves projecting services deceptions such as SMB, SSH, etc. in the internet class B IPv4 private network address.  When these deceptions are accessed then :

When the raven64.exe will send TCP syn packets to the class B IP address, as shown in Figure 3.0, it will get detected by the distributed deception architecture. (Shown in Figure 4.0.)

There is a very low probability that a web server will attempt to establish a connection to the deceptions which are projected in the internal network. Hence, the TCP SYN packet received from the web server instantly becomes an indicator of breach with a probability close to 100%.