A Game Between Adversary and Defender 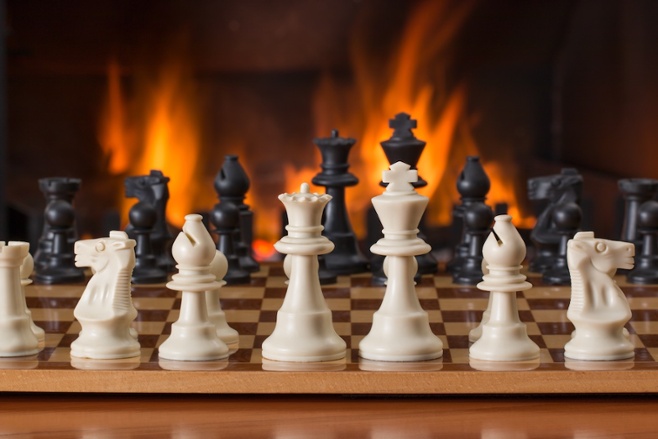 I got mixed responses. Many security analysts gave me an affirmative answer and shared their war stories when they have engaged with adversaries.  Specifically, when they faced attacks from nation-wide APTs, and the adversaries kept coming back to the network even after blocking them.

On the other side, some security analysts ask me a question: Is it possible to play a game with an adversary? or watch the adversary continuously?   To answer this question, we need first to understand what it means to play a game or watch an adversary?.  Whenever we talk about a game, e.g., Chess, the players know about their actions, and strategies and they have complete visibility of each other’s actions. In the case of cybersecurity, the game is infinitely complex than Chess. The adversary’s actions are hidden, and the defender does not know about them. The defender does not even know if the adversary is present in the enterprise.   The defender can play a game with an adversary only if he can detect him continuously and able to determine that he is the same “returning” adversary. The returning adversary is the same one who was blocked earlier and has come back now. It can be typically established based on the similarity between TTP of various incidents.

To summarise, watching/playing a game with an adversary has only been possible for a small percentage of defenders. However, a combination of deception and AI can lower the bar and enable more defenders to watch and engage with the adversaries.